Need to be reached within 150km? Long Range Cordless Phone is your solution. Until the end of July, benefit from a special promotion on our complete handset and handset. For... 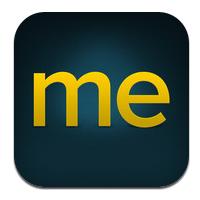